Originally, the Shafter Cemetery was created as a private cemetery to meet the needs of the Shafter and the Wasco communities. It was started by the local mortician H.R. Janzen of Shafter in 1923 with its first burial being made on December 29, 1923.

In 1928, a local government agency was created to take over the private cemetery under the California Enabling Act 546, also known as, “The Act to Provide for Public Cemetery Districts”. This 1909 enabling act and other organizational and government acts that followed; allowed the cemetery district to be formed and operate. The Kern County Cemetery was the first public cemetery in Kern County to be formally created by vote of the Shafter and the Wasco residents. A second cemetery was opened in Wasco to meet the needs of the Wasco families. This was done by an action of the Board of Trustees in 1948. 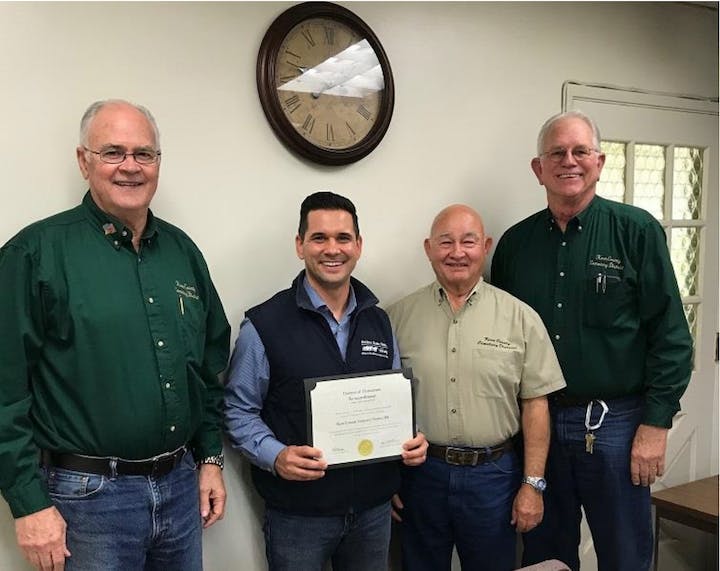 The Kern County Cemetery District received the “District of Distinction” accreditation by the Special District Leadership Foundation (SDLF) for its sound fiscal management policies and practices in district operations. 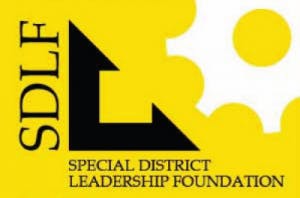